up the poudre blog 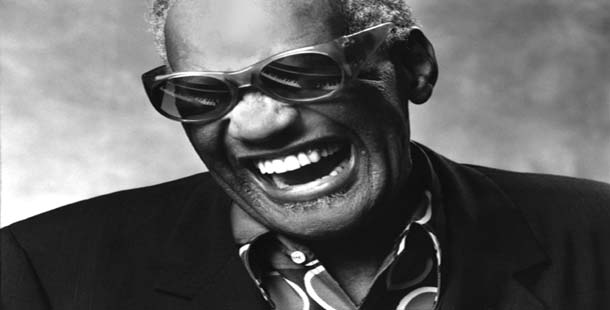 Over at Up The Poudre, blogkeeper Sanders inadvertently opened up a whole can of worms with his review of the Redington Sonic Pro Wading Pant.

Yes, you read correctly: Pant. Redington refers to the product in the singular:

In casual, everyday conversation we always refer to the garment in its plural form. When was the last time you heard someone say, “Hey, punk–pull up your damn pant!”?

A couple pairs of baggy pant.

We wear pants, or a pair of pants, but that doesn’t mean we’re wearing more than one even if we have two legs. If ever there were an instance where it should be referred to in the singular it would be the one-legged pirate, but even he wears pants.

Where does the plural come from?  Is it because one pant has two legs?  Fine. But if so then what about shirts?  A shirt has two sleeves and yet remains, in reference, a shirt. Singular. If you say to a person, “Hey, nice shirts!” it suggests they’re wearing more than one shirt. And maybe they are, although I can’t imagine why someone would need to wear multiple shirts. For the record a t-shirt worn under an outer shirt is acceptable.

The matter of shoes just adds fuel to the fire.  One shoe is just that: a shoe. Two shoes, or a pair of shoes, are plural, obviously. But shoes are different than pants. Shoes may be a pair, but they are individually separate, whereas pants are conjoined. Even though he wears only one pant, he’s not Spongebob Squarepant. Or is he?

When you buy a pair, you’re actually getting one. One way to make sure you’re getting more than one is to buy several pairs of pants, but who has that kind of money burning a hole in the pocket of their pant?

But back to the Redington Sonic Pro Wading…apparel. It’s an interesting “in-between” product and I can see the appeal for when you need some protection from the cold water but don’t want to end up panting in the heat while wearing a pair of full-on waders. Or is it wader?

It’s all so confusing and the complexity will drive you crazy if you let it. Or at least I speak for myself.

Anyway, Sanders clears up any confusion with a solid, honest review HERE.