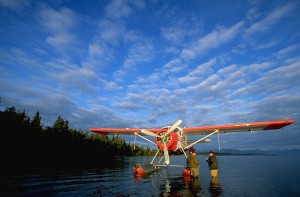 I am an unaccomplished angler and author/illustrator of a series of children's fly fishing books featuring Olive, the woolly bugger.